I launched a podcast this year called Theoretically Speaking with Brent, my business partner and our creative director of Next Theory.

Check out this article from adobo magazine on Theoretically Speaking. 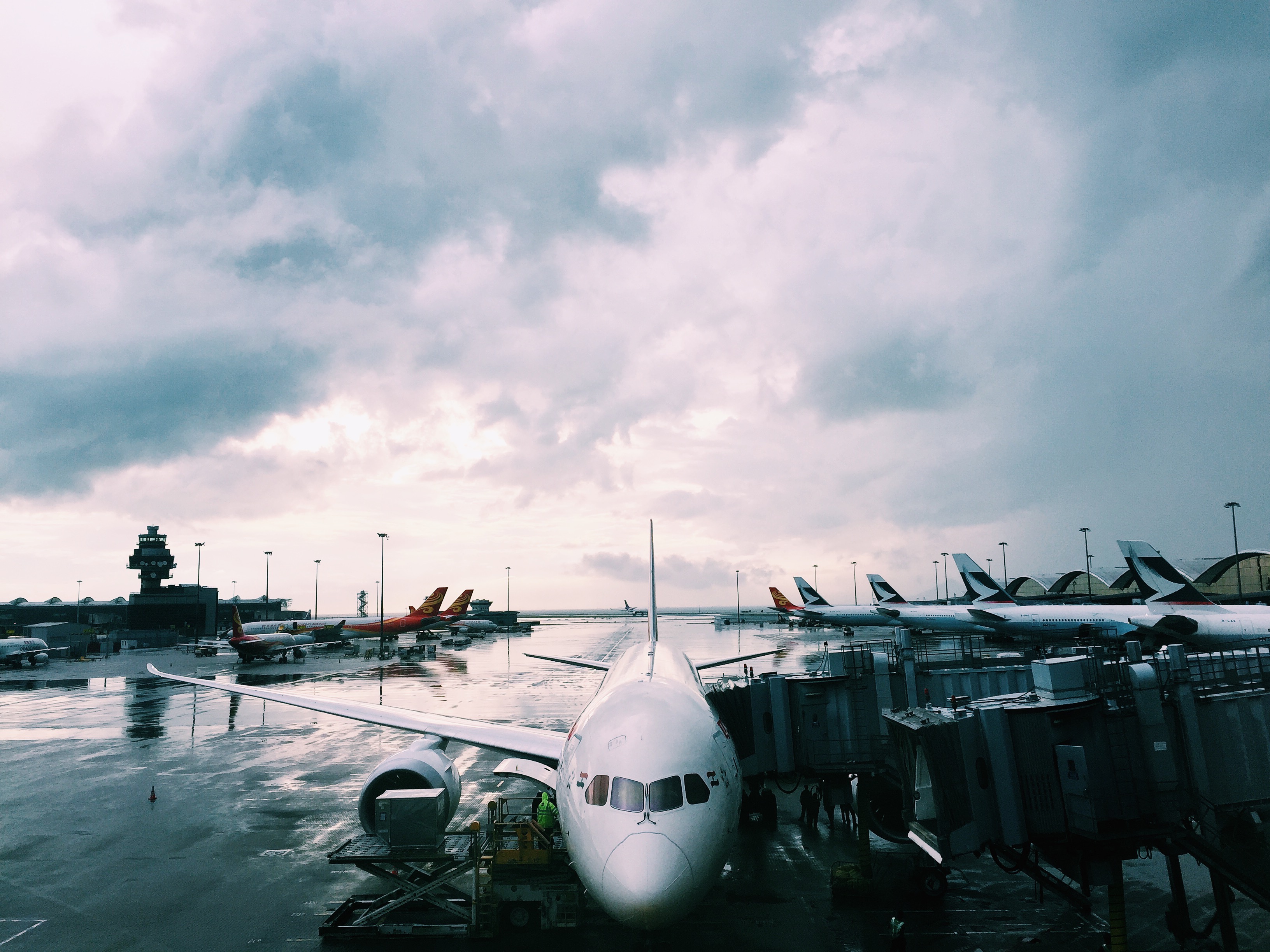 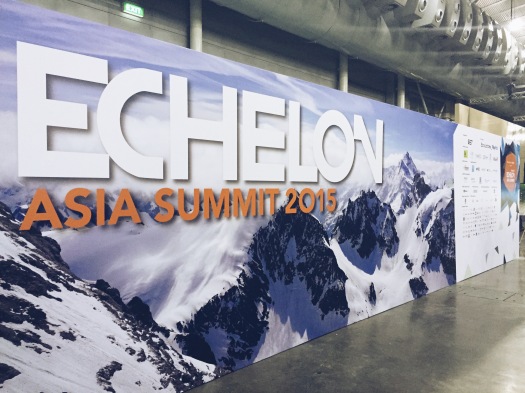 Somehow I feel like everything I’ve learned covering and working in fashion shows/tradeshows, plus selling in retail, has evolved to help me in this world of tech.

Funny where the road takes you.

Trust the natural evolution of your path….

More Photos After the Jump…

END_OF_DOCUMENT_TOKEN_TO_BE_REPLACED 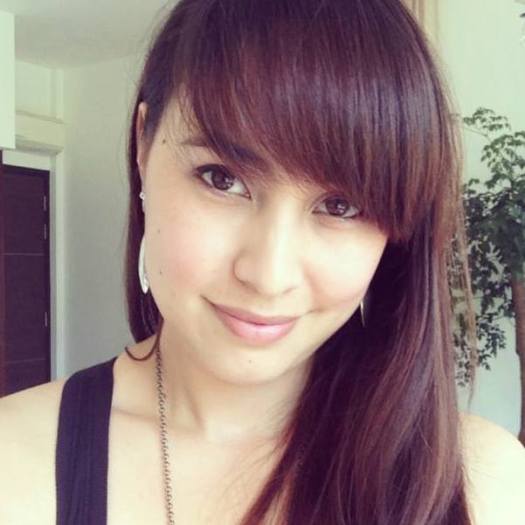 The very first time I heard of Amanda, I heard of her through a song. It was Lupe Fiasco‘s “Paris Tokyo” hit playing on the radio with Lupe rapping, “Amanda and Le Messie wanna know when we going there…” And when you find yourself attempting to rap the verse in your head, you end up on Google asking, “Who is Amanda and Le Messie?”

In a nutshell, they are the duo behind FALSE, an independent, ‘anti-fashion’ clothing brand that comes out with the most highly conceptual and subversive imagery from Singapore. After launching this brand over 10 years ago, they have built a repertoire of rebellious brands under their online store Anti-Anti, where they produce up to 90% of the items in-house.

When I was still living in Singapore, I was fortunate enough to work part-time under their roof for one year, absorbing Le Messie’s philosophies and witnessing Amanda’s strong work ethic. Being around them has influenced me to think independently, strategically and most importantly, without limits.

I already interviewed Le Messie, the visionary behind FALSE, plenty of times in the past. Now, I’d like to you to meet it’s High Priestess, Amanda.